Protecting the Coast:
A Simulation of Mangrove Forests

In our previous post, we showed how the power of simulation can be used to benchmark the suitability of a coastal protection scenario.

However, the breakwater structure considered there was admittedly simple.

In this post, we show that more complex scenarios can also be simulated with the aid of simplifying frameworks.

For that, we revisit the idea of wetland environments as solutions for Coastal Protection and show how scenarios involving them can be simulated.

The scenario for coastal protection we considered in the previous post was based on a very simple breakwater structure, prescribed only by its length, width, height and overall location.

In this situation, only a handful of parameters was needed.

Suppose the structure had different geometries and was built with different materials or had other interacting substructures embedded.

We could have easily found ourselves in a situation for which thousands upon thousands of elements and respective parameters need to be considered.

As already hinted here, wetlands, such as mangrove forests and saltmarshes, are promising alternative complex solutions which present exactly that challenge. 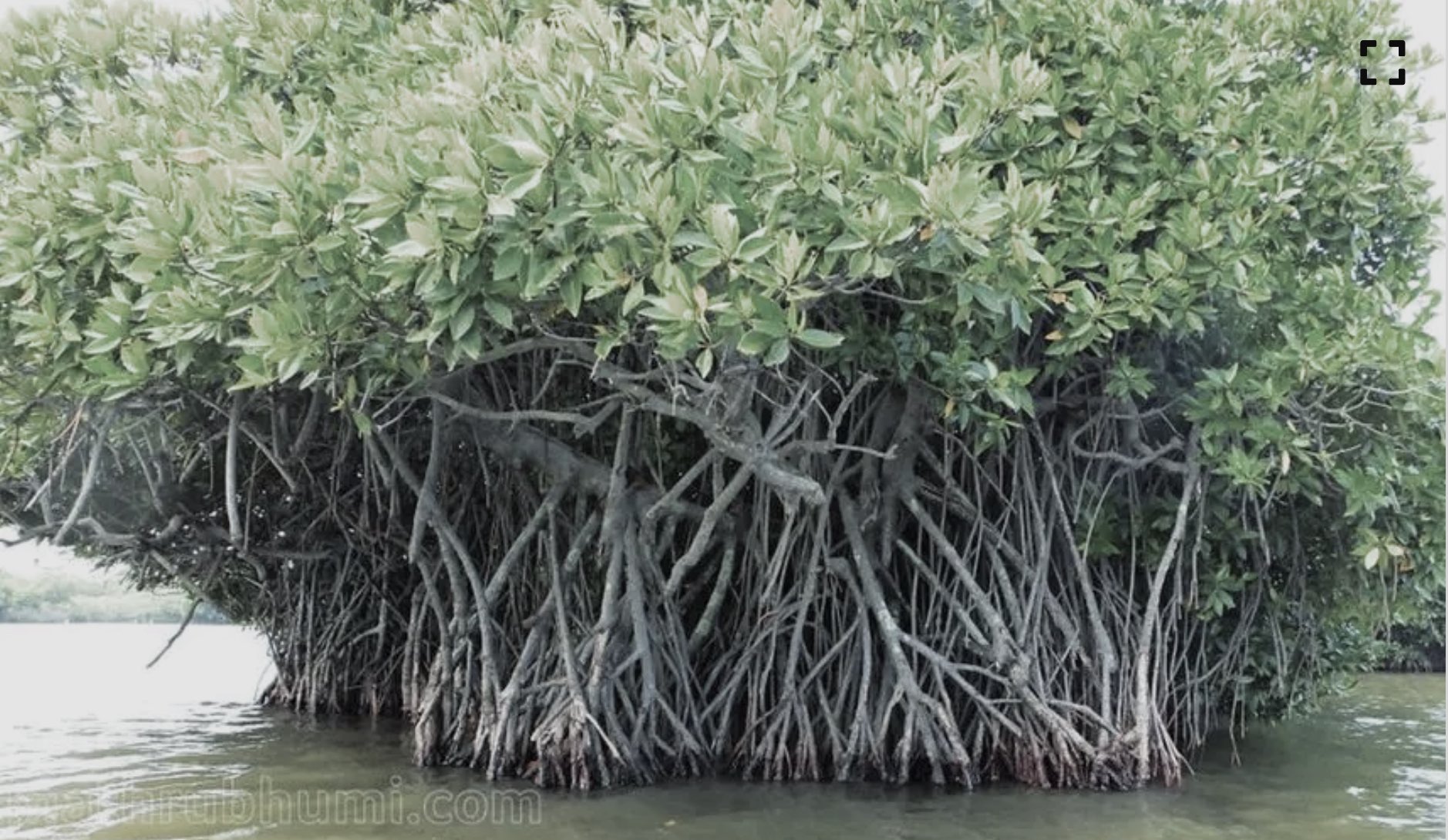 Fig. 1: A submerged nest of roots in a mangrove forest in Kerala, India. Credits: Mathrubhum

From the vegetation leafs, stems, stalks and logs to the inland lakes, puddles, mudflats and islets, spanning miles upon miles of coastline, simulating the physical effects of the incoming water and wind on such an intricate structure seems like an incredibly arduous challenge.

But do we really need to consider all that?

If we were to add a couple of trees somewhere scattered across a mangrove forest, would they significantly influence the incoming water speed further inland?

In the context of Coastal Protection, the severity of the wind and sea conditions dominates the corrections coming from finer details of the wetland.

These observations suggest that only a few effective variables may be enough to capture the physics well enough so the suitability of that wetland is reasonably estimated.

A simple physical model of a wetland

In [1, 2], a very complete vegetation-water interaction model is proposed and used in SWASH simulations. SWASH is an open-source simulator for coastal dynamics [3].

The idea behind the model is grounded on a very simple idea.

Take harder elements of vegetation, like high-rise trees logs or low-rise thick roots and simplify their structure by assuming they are cylinders. 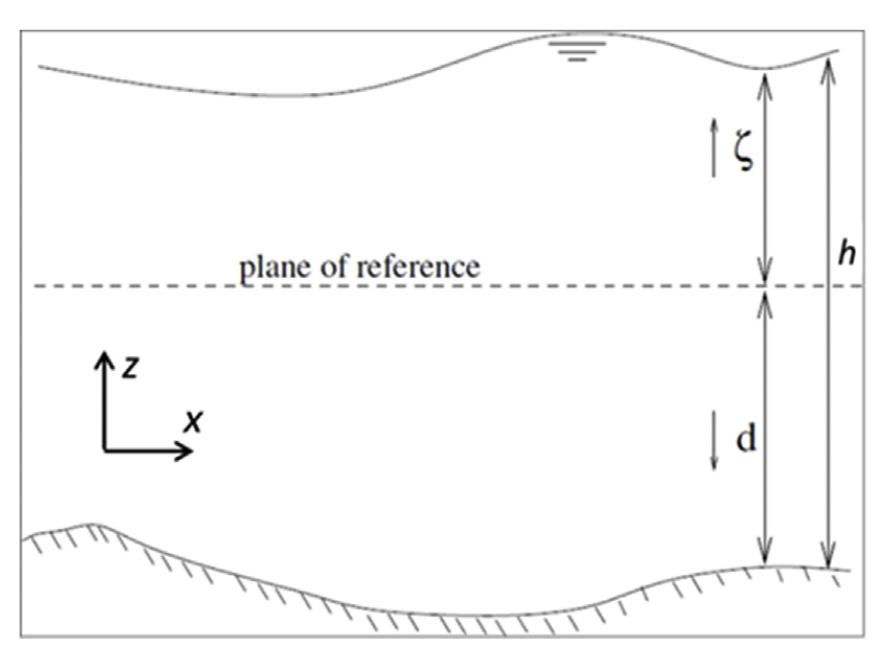 Fig. 2: (top) Sketch of side view of a reservoir containing water. We are interested in the velocity and height at the wave surface. (bottom) The force \(\mathbf{F}=(F_x, F_z)\) involved in the plant-water interaction depends on the plant orientation. Here, we show the force components if the water comes in from left to right. Credits: [1]

The forces occurring as the cylinder (plant) and the water interact have a direction and so their components depend on the cylinder orientation.

Using the setup shown in Fig. 2 (top), let’s consider waves coming in along the \(x\) direction, i.e. from left to right and embed a single cylinder in the reservoir.

If we now place a cylinder vertically, this force drags the plant along the flow plane e.g. the \(x\) direction. However, if placed horizontally, both horizontal and vertical components come into play.

Although more complex effects take place, the model considers the most relevant contributions:

The beauty behind this level of refinement lies in the low number of effective parameters needed:

With these, the interaction forces \(\mathbf{F} = (F_x, F_z)\) of the entire wetland can be estimated:

Since the inertial effects are negligible in the vertical direction, we discard that term:

For those, we can assume that a certain porosity applies in that patch. There, the mean velocity is simply assumed to be scaled by a porosity factor \(n\), a ratio of the material volume to the total volume:

This way, the velocity inside highly-porous patches is highly suppressed.

In [1], model estimates are studied and compared to results coming from well-established classical theoretical models [4].

After generating the same incoming wave conditions, \(H_s\) is plotted for different wave periods \(T_s\) in either vertical or horizontal orientation setups. 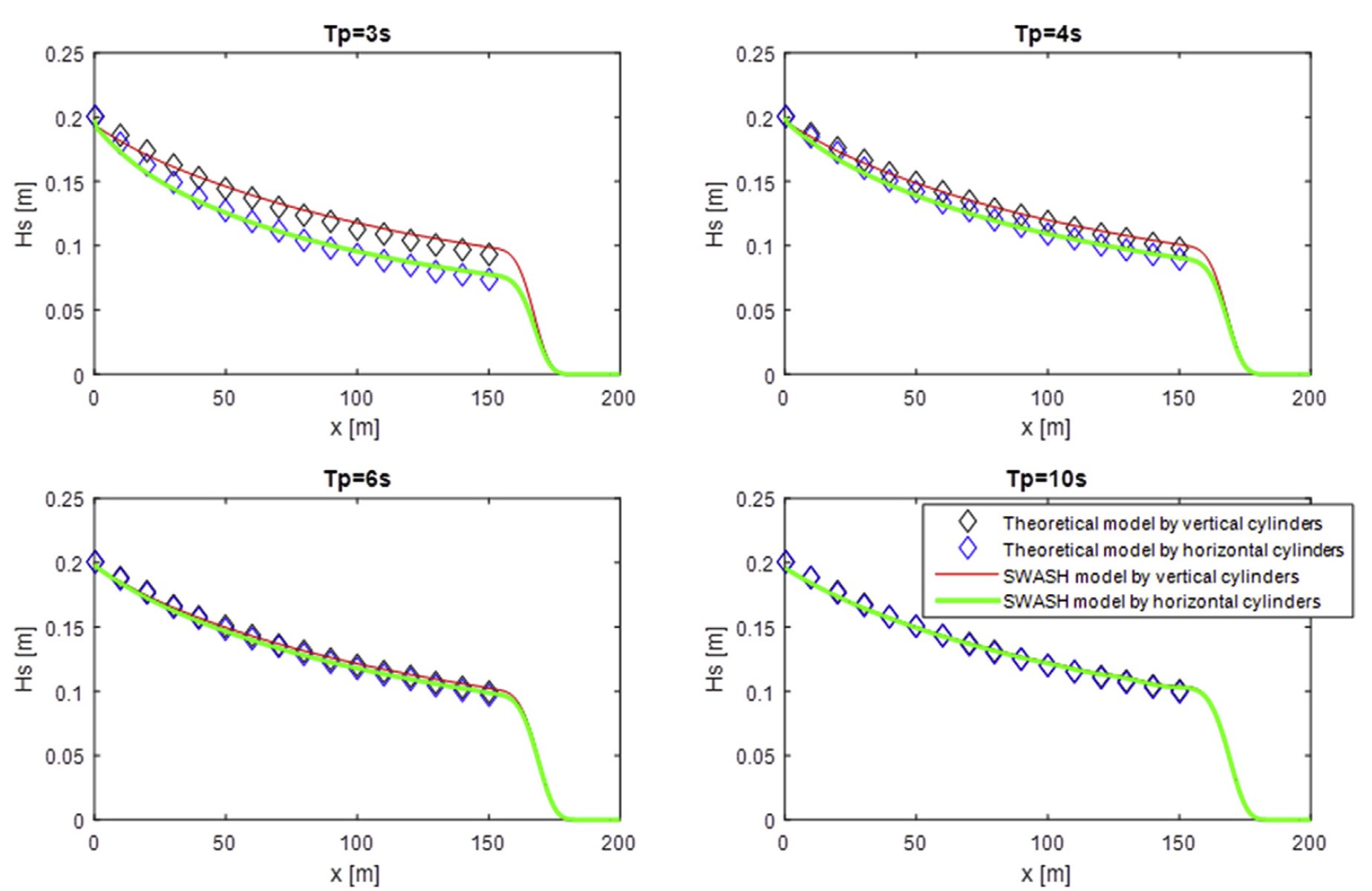 Fig. 3: For various incoming wave periods \(T_p\), we can compare outputs of the significant wave level \(H_s\) as it propagates along a unidirectional vegetation patch (here placed \(x=0\) m to \(x=150\) m), obtained via SWASH and a classical theoretical model. Credits: [1]

This model gains more traction as it is benchmarked against real field data obtained through measurements in flume experiments and this has been done, e.g. in [2].

In Fig. 4, the water level estimated by the model is compared to tank measurements. The model (used for the thick lines) is seen to perform rather well.

Both solid plots were generated with little information known by the simulator about the vegetation specifics [5]. 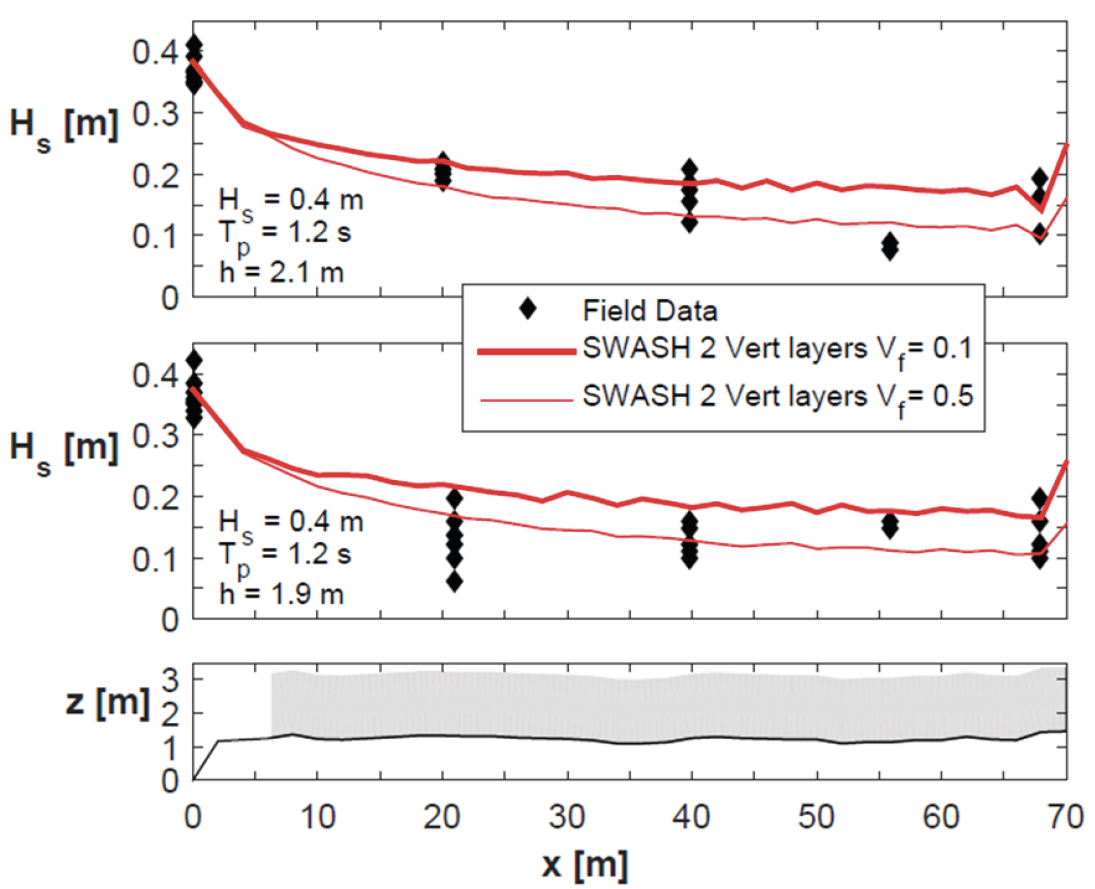 Fig. 4: (bottom) Bottom profile considered with a side view of the vegetation patch (shaded). The significant wave height \(H_s\) is compared between measurements (markers) and numerical estimates (thick lines) using the vegetation-water model within SWASH [1, 2] for two different incoming wave conditions (here, only the tidal level \(h\) is changed). Credits: [2]

We came a long way.

By modelling a wetland patch as a bunch of randomly-placed cylinders supported on a porous medium, with an average plant density and with some mean effective drag coefficient, we managed to neglect all fine-scale details in such a way that simulations can be run with a manageable number of effective parameters.

Not only that, the sensitivity of the effective plant parameters seems to be low, suggesting that reliable simulations can be run without very specific knowledge of the wetland [6].

This isn’t a guaranteed recipe for success.

For general purposes and contexts, finding simple, effective models is hard and requires trustworthy data for validation in the range of situations we wish to simulate for.

However, if successful, the upshot is huge.

Coming up — we will look into reefs, other complex structures with potential benefits in protecting the coastline (and other perks).

[1] - Suzuki, Tomohiro, et al. “Non-hydrostatic modeling of drag, inertia and porous effects in wave propagation over dense vegetation fields.” Coastal Engineering 149 (2019): 49-64
The pivotal work behind this exploration, where the vegetation-water interaction model is discussed and studied.

[3] - SWASH official page
The main source for documentation and installation guidelines of the simulator used in these works.

[4] - Mendez, Fernando J., and Inigo J. Losada. “An empirical model to estimate the propagation of random breaking and nonbreaking waves over vegetation fields \

[6] - Gijsman, Rik, et al. “Nature-based engineering: a review on reducing coastal flood risk with mangroves.” Frontiers in Marine Science 8 (2021) A very detailed review on how best to analyze wetland environments and their benefits. 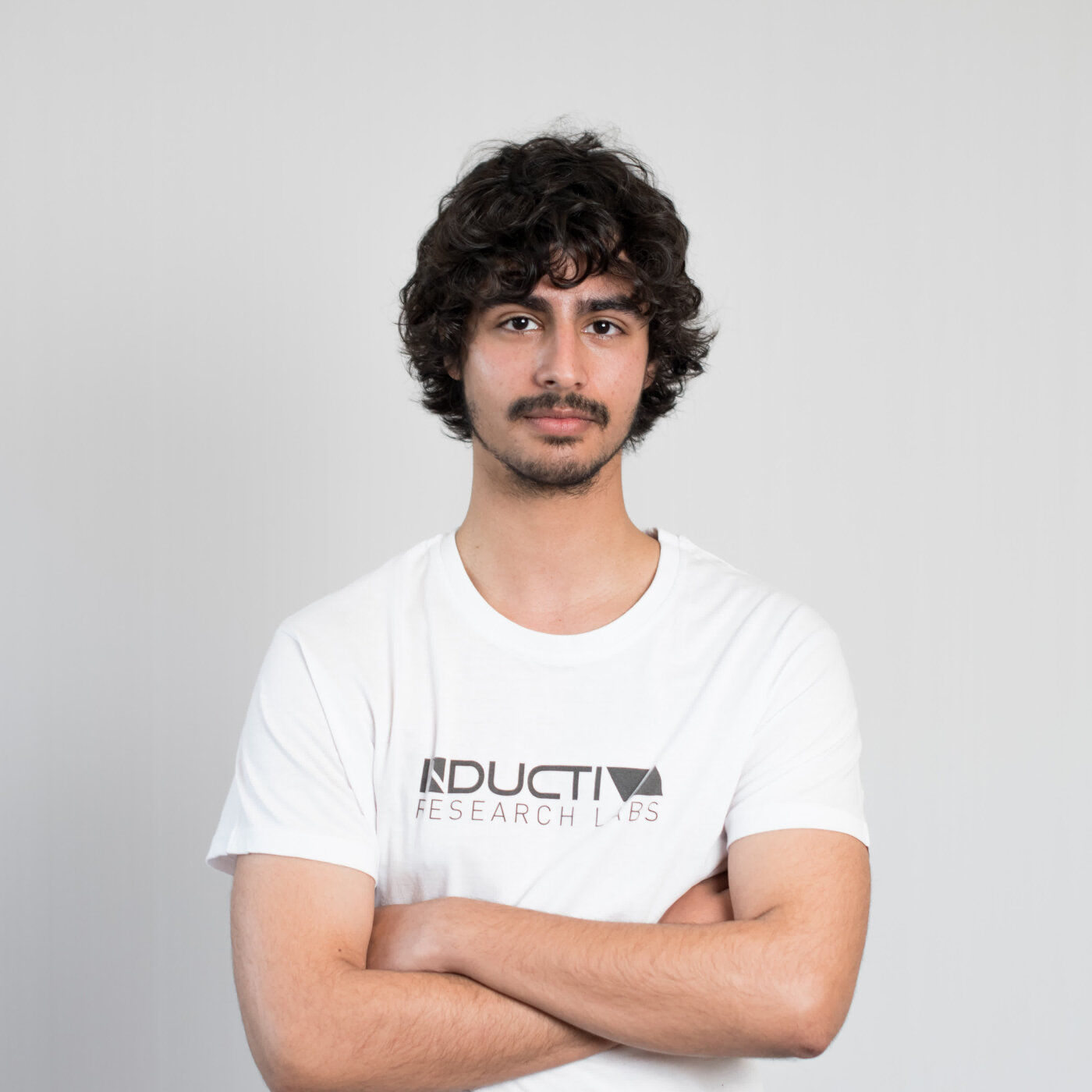 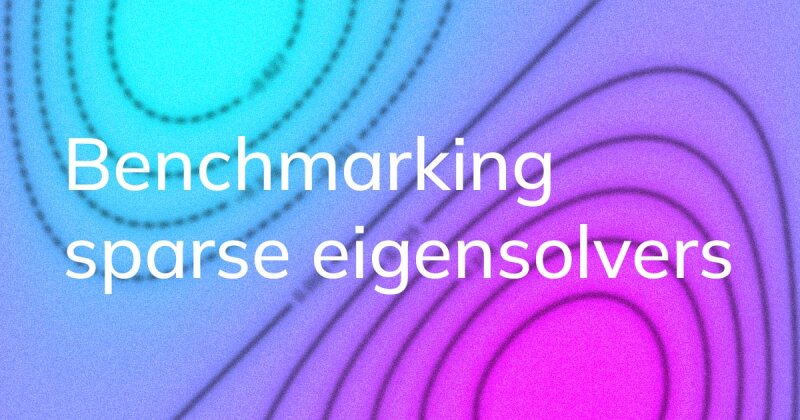 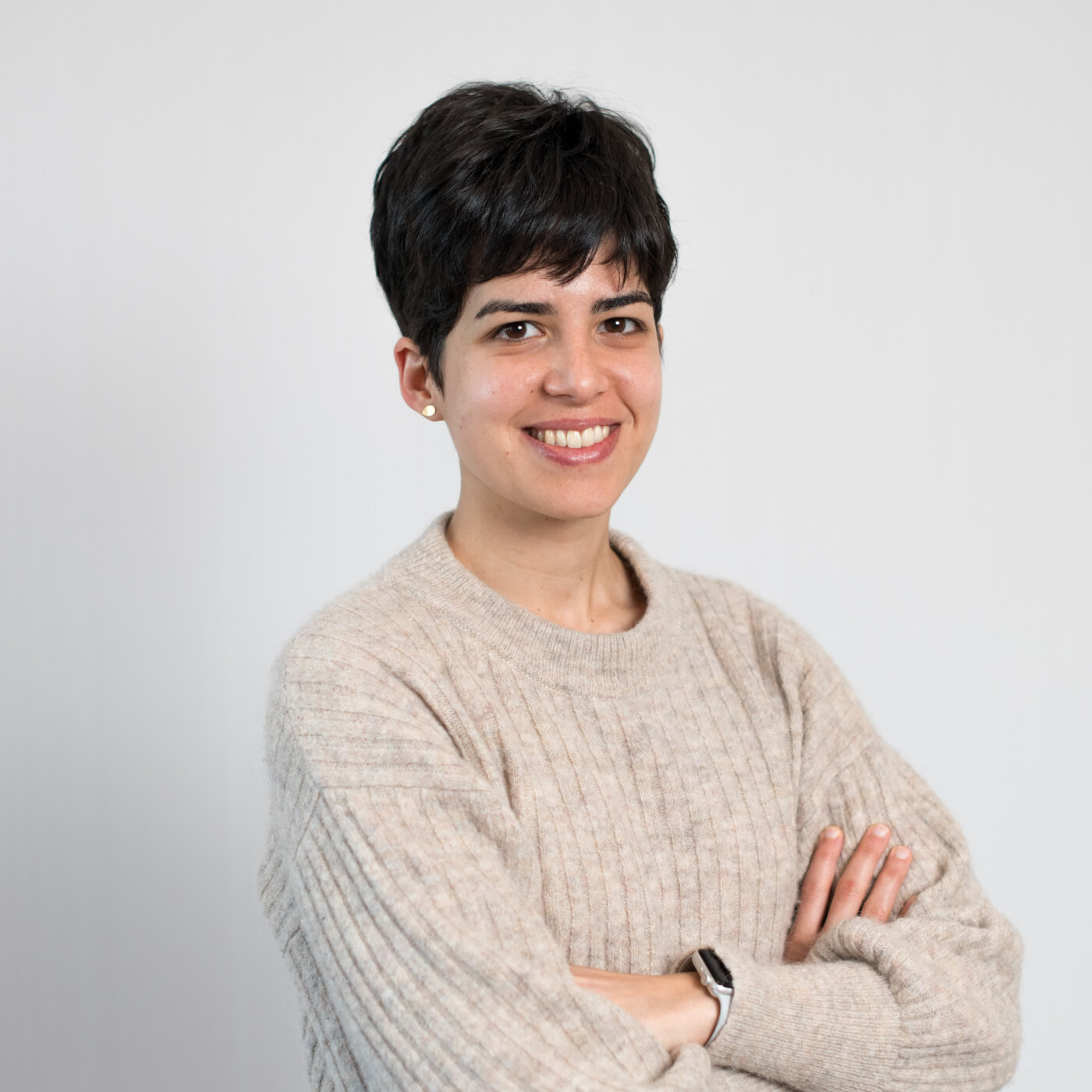